A few examples of my work and the diversity of projects that I have either developed myself or helped to develop. 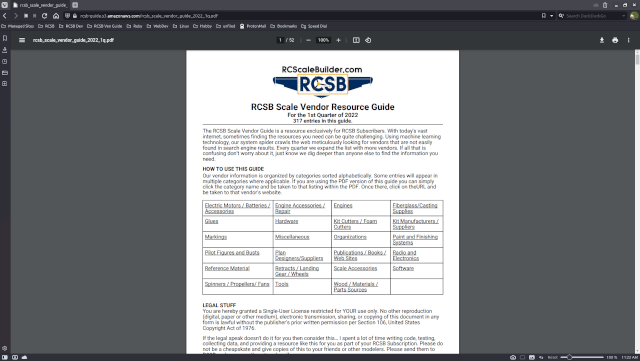 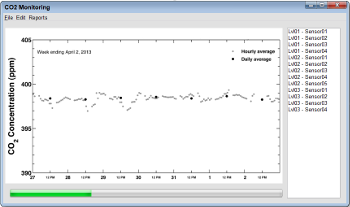 Coal Mine CO2 Monitoring/Alarm System
Windows Platform Monitoring Application
This application was developed to monitor and set off alarms if CO2 levels reached a dangerous level in the mines. The basic architecture was a Windows Server connected to the monitors via an RS422 network. The service was developed in Visual C++ for speed and reliability and the user interface in Visual Basic. 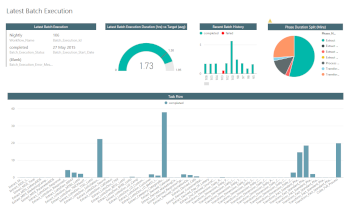 Data Warehouse Dashboard
Displays daily import and other job statuses
This application is a web-based "dashboard" front end to show the status of various system imports and jobs into a data warehouse I architectured for a client. The dashboard was developed using Ruby on Rails with a Javascript front-end graphing library. 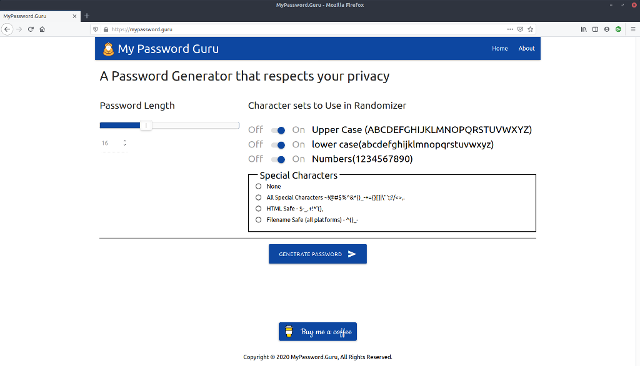 MyPassword.Guru
A flexible password generator that respects your privacy.
This is a small SaaS (Software as a Service) project I developed for myself after becoming tired of being bombarded by ads or being forced to register for other password sites. While I developed this for myself others are encouraged to use it if needed. It is currently being cleaned up so it can be released as open-source. 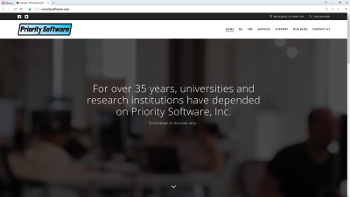 Priority Software, Inc.
Software Development Company
Priority Software, Inc. was in need of a new site that was easy to maintain and there to help answer questions from potential customers about their software products. This site was developed using WordPress with a customized theme and several custom-developed plug-ins written in PHP. 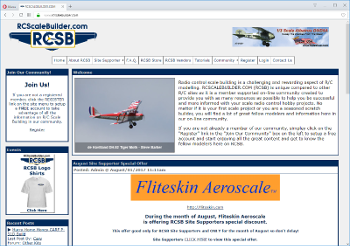 RCScaleBuilder.com (RCSB)
Radio Control Model Scale Builders Community
RCSB is a hobby community site that has over 16,000 active members and is a worldwide community for this hobby. This site has matured over a 15 year period and continues to grow. This site was developed in Classic ASP and has sub-systems written in ASP.NET and Ruby on Rails. it also uses a couple of Ruby-based web services on the back-end. 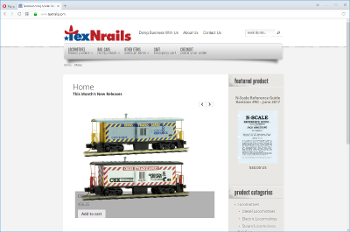 TexNRails Website
E-commerce Site for Model Train Vendor
TexNRails was a rewrite/redesign of a customer's website that added e-commerce functionality and an responsive to different browsing devices (computers/phones/tablets). The project was developed within the WordPress CMS framework and involved some PHP, Javascript, and CSS. There are also several web scraping services to update from manufacturers web sites. 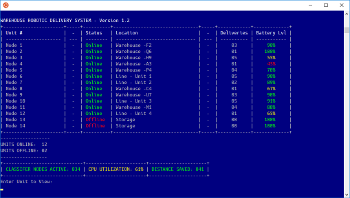 Warehouse Robotic Management System
Monitor and route robotic deliveries to assembly lines.
This application monitors creates and controls delivery systems in a warehouse to get parts to assembly lines in the most efficient manner. This Linux-based application uses a neural net to calculate the most efficient route based on the existing traffic and the destination. It also monitors the unit status via wifi and warns when there are issues. This console application is written in Ruby and the database back-end is PostgreSQL. 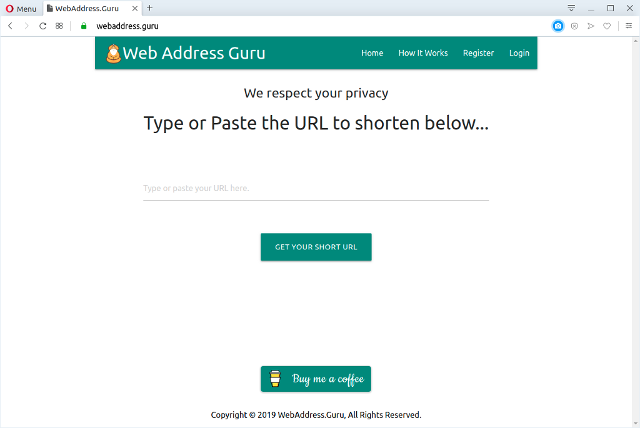 WebAddress.Guru
URL Shortener that respects your privacy
This is a small SaaS (Software as a Service) project I developed mostly for myself but realized others would find it helpful also. It is currently being readied to be released as an open-source web app that anyone can download and use.